Exploring museums in St. Augustine will keep you busy for days.

Museums in St. Augustine provide a variety of history and culture, heritage, music and art, and even oddities. While museums like the Pirate & Treasure Museum dabble in the city’s era of pirates, other’s like the World Golf Hall of Fame Museum focus on modern activities. However different each museum is from the next, one thing is for sure. St. Augustine museums allow the community to indulge in their interests, learn, grow, and have fun!

At the Oldest Wooden School House Museum you’ll discover what school was like during the 1800’s as well as the home environment of St. Augustine’s Minorcan Settlers.

Unveil Florida’s pirate era with a group tour at the Pirate and Treasure Museum. It has a “please touch” mentality. In fact, there are several exhibits where visitors can interact with recreated as well as real artifacts.

For unique photo opportunities, visit the Potter’s Wax Museum. It’s home to life-size replicas of famous people. Expect to find figures such as Michael Jordan, select presidents of the United States, and even prominent people of Old City’s past. Additionally, be sure to arrive early so you can check out the “Oldest Store”. It’s located in the entrance way of the museum and is full of old remedies.

Ripley’s Believe It or Not! Museum is full of exhibits with fun oddities, bizarre artwork, and revelations from outer-space. Children and families alike are sure to be impressed with this three floor museum in St. Augustine.

From the Native Americans who inhabited this area long ago to the Spanish settlers of 1565 to the Henry Flagler era, the St. Augustine History Museum depicts the lives of those who inhabited the city in the very beginning to those of recent residency.

Museums for the entire family:

The Government House Museum is titled “First Colony: Our Spanish Origins”. It is a hands-on, interactive exhibit which depicts the history and stories of St. Augustine’s Spanish settlers.

Once the Hotel Alcazar, the Lightner Museum was built by Henry Flagler in 1887. It was inspired by Spanish Renaissance Revival and today is home to one of the finest collections of 19th century art in the country.

The Lincolnville Museum & Cultural Center  focuses on the African American history and culture in northeast Florida.

Not recommended for children, the Medieval Torture Museum dives into the various methods of medieval torture. Props, artifacts, and still reenactments can be found throughout.

The Pena Peck House was home to influential families of Spain, Britain, and America. However, today it is the Women’s Exchange of St. Augustine. During tours, you’ll discover stories of the families who lived here as well as the Peck-Burt family collections of 19th century art and furnishings.

The Spanish Military Hospital Museum covers the Second Spanish Era medical practices in depth. Tours include surgical demonstrations from eras past, the creations of medicines, as well as a breakdown of important medicinal herbs.

Located on St. George Street, the St. Photios Greek Shrine is a living commemoration of the first colony of Greek people who came to America. In great detail, the museum describes the journey of the 18th century immigrants traveling to modern-day Florida.

The story of the Villa Zorayda Museum begins with Franklin Webster Smith, who constructed the building. The museum has replicated architectural details of the Alhambra Palace in Granada – a castle in Spain. In fact, this building inspired many of the architectural beauties found in St. Augustine today.

At the World Golf Hall of Fame, both traveling and permanent exhibits illuminate the personalities, accomplishments, and differences made by champion golf players.

The Ximenez Fatio House Museum is a great opportunity for visitors to walk in the shoes of a St. Augustine tourist from the 1800’s. Each room has a story to tell and has been well-preserved to depict the heyday of the period from 1821 to 1861.

Tips for a day full of exploring our museums: 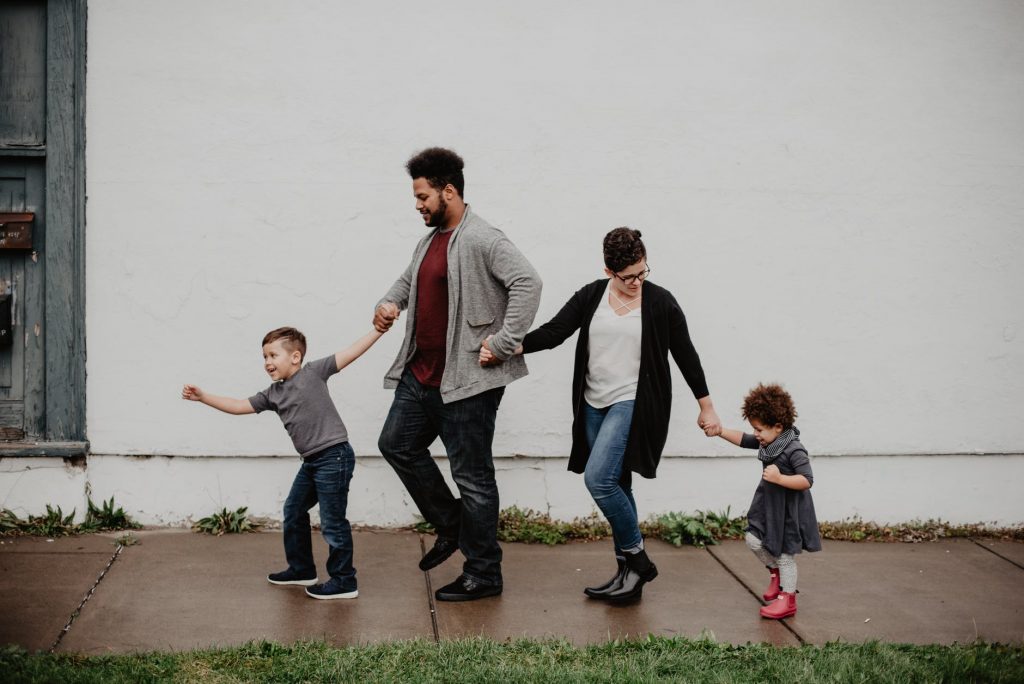 There are many great museums in St. Augustine and if you’re only here for a short time it can be difficult to visit them all. However, we have a few tips for museum-goers who plan to visit several museums in one day.

Research each museum before you visit and pay special attention to the different exhibits at the museum. This way, you’ll know exactly which exhibit you’re most interested in before you arrive.

Pack water and a lunch or snacks. Although most museums prohibit eating in exhibit rooms, you’re welcome to enjoy a snack and drink outside of the establishment. This will eliminate any unnecessary stops to eat between museum visits. After all, having fun and learning are guaranteed to work up an appetite.

Pack a light jacket; especially when traveling with younger or older museum-goers. It can become pretty chilly in museums since many of them have to sustain a temperature controlled environment in order to protect artifacts and art.