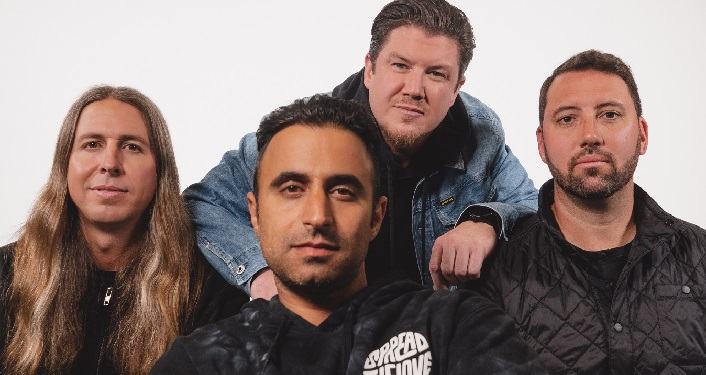 Rebelution Returns to The Amp

Rebelution returns to The St. Augustine Amphitheatre on June 7 & 8, 2023 along with special guests Iration, The Expendables, Passafire, and DJ Mackle.

The members of Rebelution are Eric Rachmany, Rory Carey, Wesley Finley and Marley D. Williams.  They’ve followed their instincts to remarkable success since the release of their breakout 2007 debut, “Courage To Grow”.  In 2009, the band topped the Billboard Reggae Chart for the first of what would be five consecutive #1 records.  In 2014, they boasted the highest-selling reggae release of the year and in 2017, they garnered a GRAMMY nomination for Best Reggae Album.

Meanwhile, Rebelution’s transcendent live performances have taken on legendary status earning the group sell-out headline shows everywhere.  That includes Red Rocks to The Greek Theatre along with festival slots at Bonnaroo, Lollapalooza and even their own festival in Jamaica.

“In The Moment”, the band’s wide-ranging 2021 studio album, infused the quartet’s soulful, exhilarating brand of modern reggae with addictive pop hooks, alt-rock grit, and hip-hop grooves.  Their latest album, “Live in St. Augustine”, was recorded at their sold-out show at the St. Augustine Amphitheatre in 2021.