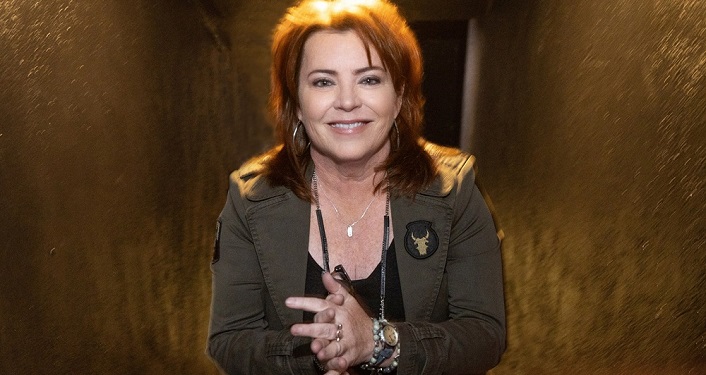 Comedian Kathleen Madigan returns to the Ponte Vedra Concert Hall on Friday, May 5, 2023 for two performances.

The comedian has squeezed in over 40 appearances on late night talk shows and multiple comedy specials airing on Netflix, Comedy Central and HBO.  She’s also appeared on Jerry Seinfeld popular Netflix show, “Comedians in Cars Getting Coffee”. And she’s made the most of the pandemic by launching a podcast on all streaming outlets, “Madigan’s Pubcast”.