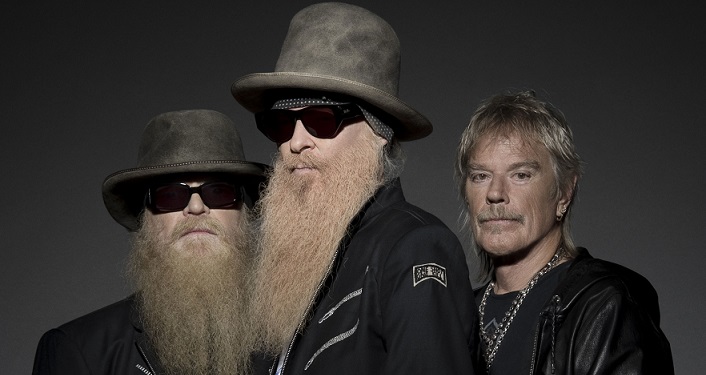 Rock icons ZZ Top and guest Cheap Trick will be in concert at The Amp on Wednesday, October 16 as ZZ Top brings their “50th Anniversary Tour” to St. Augustine.

Combining a love for British guitar pop song craft with crunching power chords and a flair for the absurd, Cheap Trick provided the necessary links between ’60s pop, heavy metal, and punk. Led by guitarist Rick Nielsen, the band’s early albums were filled with highly melodic, well-written songs that drew equally from the crafted pop of the Beatles, the sonic assault of the Who, and the tongue-in-cheek musical eclecticism and humor of the Move.

Visit The Amp website for additional information and to purchase your tickets and/or VIP and Meet & Greet Packages. Tickets can also be purchased at their box office and at the Ponte Vedra Concert Hall box office.