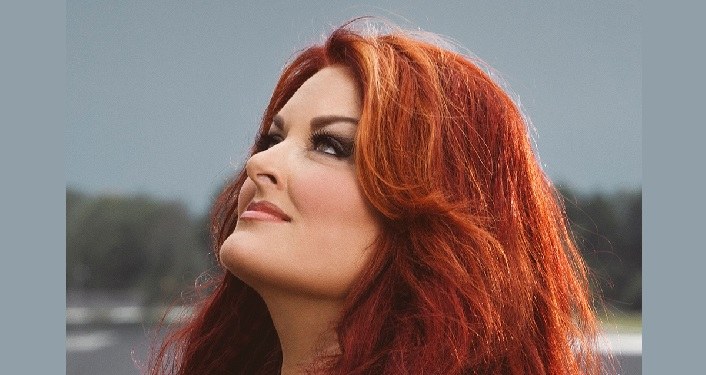 Country music icon Wynonna Judd will be at the Ponte Vedra Concert Hall on Friday, September 17, 2021.

Wynonna’s rich and commanding voice has sold over 30-million albums worldwide spanning her remarkable 34-year career. As one-half of the legendary mother/daughter duo, “The Judds”, Wynonna was once dubbed by Rolling Stone as “the greatest female country singer since Patsy Cline”.  She’s also received over 60 industry awards, with countless charting singles, including 20 No.1 hits.

In February 2016, Wynonna and her band, The Big Noise, released their debut full-length album to critical acclaim. She’s described the new sound as “vintage yet modern” and a “return to the well”. It’s a rootsy work encompassing country, Americana, blues, soul and rock.

Click event website link for additional information and to purchase your ticket(s). A friendly reminder that all tickets are digital.

They’re also available at the The St. Augustine Amphitheatre Box Office on Fridays from 10:00am-6:00pm and Saturdays from 8:30am-12:30pm. Payment via debit or credit card only.