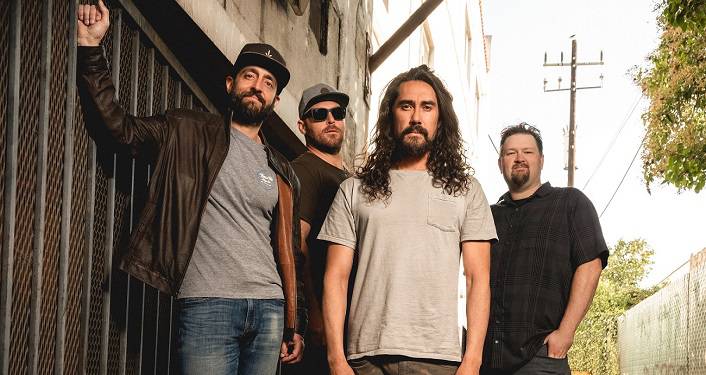 The “Winter Blackout Tour”, featuring The Expendables with guests Artikal Sound System and Of Good Nature, will be performing at the Concert Hall on Thursday, March 19, 2020.

Of Good Nature has received quick attention to their newly released, chart topping music. Rock, Groove, Alternative and Reggae are more popular descriptions of OGN’s fusion-friendly approach to today’s music, but this group of prolific songwriters explore a range of styles that have led to a highly accessible sound. Recent full length album “Timeless” debuted at #1 on iTunes and #3 on Billboard (Reggae Albums Chart) in March 2019 and single, “Take Me Anywhere”, premiered on Sirius XM’s The Pulse.