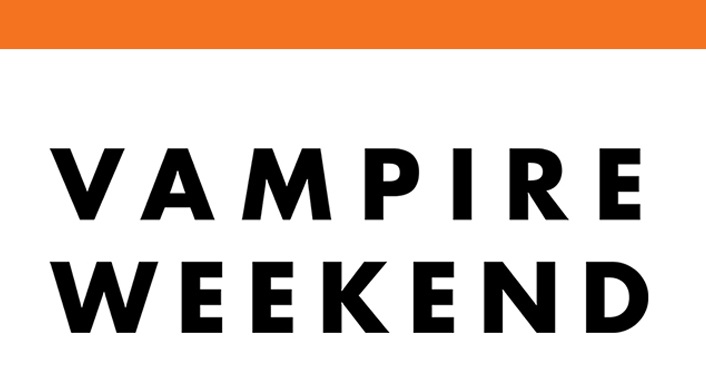 GRAMMY award-winning, indie rock group Vampire Weekend will be on stage at the St. Augustine Amphitheatre on Sunday, August 25, 2019.  Their performance at the Amphitheatre is part of their massive North American tour in support of their brand new album, “Father of the Bride”, to be released this Spring.

Recently, the songs “Harmony Hall” and “2021″ from their upcoming fourth album, were released to an ecstatic critical reaction including accolades from Billboard Magazine, who wrote that the album “sprawls out with lush symphonies, communal vibes aplenty.”  Along with Pitchfork stating the album was “buoyant, filled with the kind of sunlit energy created when throwing open the shutters.”

Vampire Weekend is the first band to grace the cover of SPIN magazine before an album was even released. “Even without an album, Vampire Weekend has made one of the year’s most impressive debuts,” said The New York Times of the band’s earliest recordings.