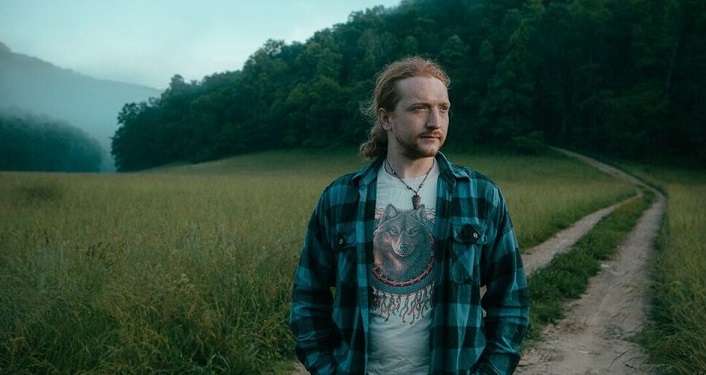 Tyler Childers at the Backyard Stage

Alt-country music rising star Tyler Childers will be performing at the Backyard Stage at the St. Augustine Amphitheatre on Tuesday, May 7, 2019.  Like many great Southern storytellers, singer-songwriter Tyler Childers has fallen in love with a place. The people, landmarks, and legendary moments from his childhood home of Lawrence County, Kentucky, populate the 10 songs in his formidable debut, “Purgatory”, an album that’s simultaneously modern and as ancient as the Appalachian Mountains in which events unfold.

The album, co-produced by Grammy Award winners Sturgill Simpson and David Ferguson, is a semi-autobiographical sketch of Childers’ growth from wayward youth to happily married man, told in the tradition of a Southern gothic novel with a classic noir anti-hero who may just be irredeemable. “Purgatory” is a chiaroscuro painting with darkness framing light in high relief. There’s catharsis and redemption. Sin and temptation. Murder and deceit. Demons and angels. Moonshine and cocaine. So much moonshine and cocaine. All played out on the large, colorful canvas of Eastern Kentucky.