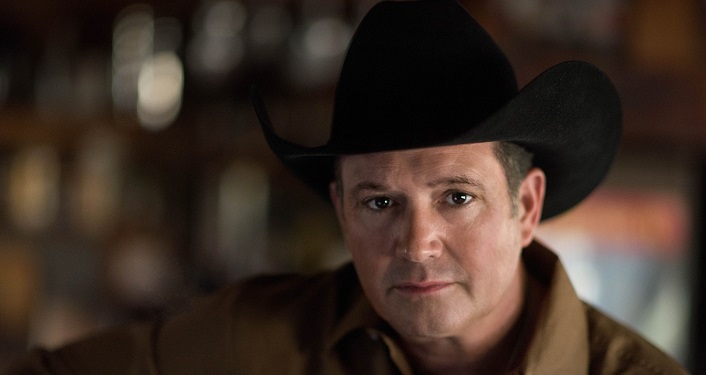 Tracy Byrd at The Amp

Due to unforeseen circumstances, the Tracy Byrd performance at The St. Augustine Amphitheatre on Saturday, June 12, 2021 is cancelled. We very much apologize for any inconvenience this may cause. Refunds will be available via point of purchase.  Click event website link for all the details


Tracy Byrd became a household name on the Country Music Scene in 1993 when his third single, called “Holdin’ Heaven”, hit #1 on the Billboard Country Charts. The song was off of his self-titled debut album which also included the remake hit of Johnny Paycheck’s “Someone to Give my Love to” cementing Byrd as a Traditional Country Troubadour!!  The Debut Album went on to be certified Gold, a reward signifying sales in excess of 500,000 copies.

Byrd performed over 4000 exciting shows across the United States, Canada, Mexico, Europe, and Australia from 1992 until 2009.  He then took a break to take care of himself and his most precious thing, his family.

In 2014, he got back to the music with a new band and a new found sobriety and love of the thing he enjoys so much.

He went back in the studio in June of 2016 and started work on his first project in 10 years. The album is appropriately titled “All American Texan”, which is exactly what he is and has always been. It features eight tracks written by Byrd, a fact he is very proud of. Released in October of 2016, it has been very well received by his fans and critics alike.