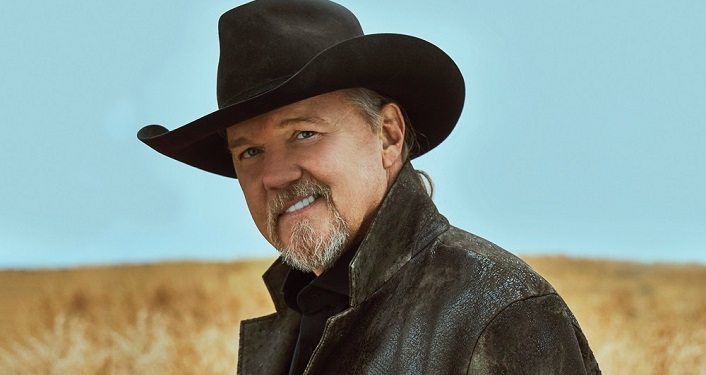 Trace Adkins at The Amp

Iconic country singer Trace Adkins will be at The St. Augustine Amphitheatre on Thursday, December 2, 2021 with his “The Way I Wanna Go” Tour.

The larger-than-life star has sold over 11 million albums and charted more than 37 singles, sending 14 into Billboard’s Top 10, since his debut in 1996.  Akins has also racked up two billion streams and boasts a reputation for fiery live performance. He’s received multiple Grammy nominations as well as awards from the ACM and CMT and he has a willingness to think outside the box.

Now, with 25 all-new tracks to celebrate the 25th anniversary of his “Dreamin’ Out Loud” debut, Adkins brings it all together.