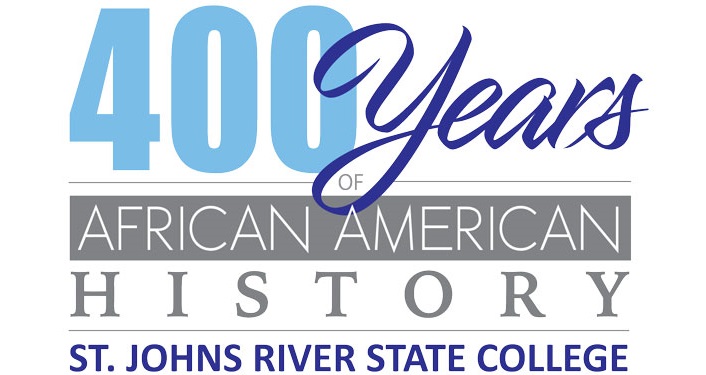 In recognition of this national commemoration, the SJR State Library is working with College departments and community friends to offer a year-long series of events which pay tribute to the rich history of African Americans as well as the impact African Americans have made throughout the nation and within our own communities.