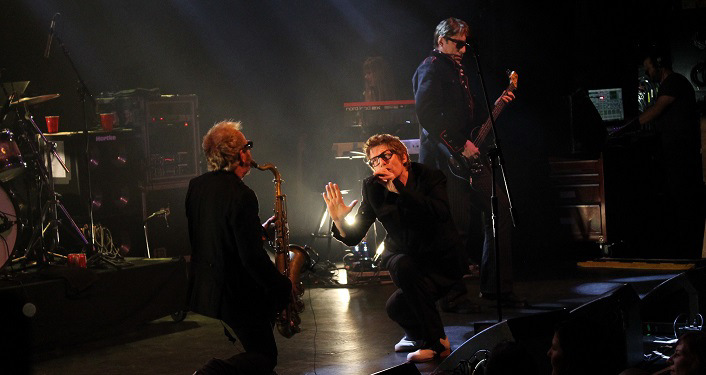 Modern rock luminaries, The Psychedelic Furs, return to the Ponte Vedra Concert Hall on Tuesday, April 23, 2019.  Led by vocalist and songwriter Richard Butler and his bass-wielding brother Tim, the Furs scored major hits with “Love My Way”, “Pretty in Pink”, “Heaven”, “The Ghost in You”, and “Heartbreak Beat”. The Furs released seven studio albums, spawning several compilations, a boxed set and a live concert DVD.

Born out of the post-punk UK rock scene, the Furs quickly developed as one of the premiere bands on US College and Modern Rock radio scoring a multitude of #1 singles. With the advent of MTV in the early ‘80s, the band took off into the stratosphere. When John Hughes approached the band with his film built around the Furs’ song, “Pretty in Pink”, the band’s legacy was cemented. After a brief hiatus in the ‘90s, and a side project called Love Spit Love, the band regrouped at the dawn of the new millennium.

Visit the Ponte Vedra Concert Hall website for additional information and to purchase tickets. Tickets can also be purchased at their box office and at the St. Augustine Amphitheatre (The Amp) box office.