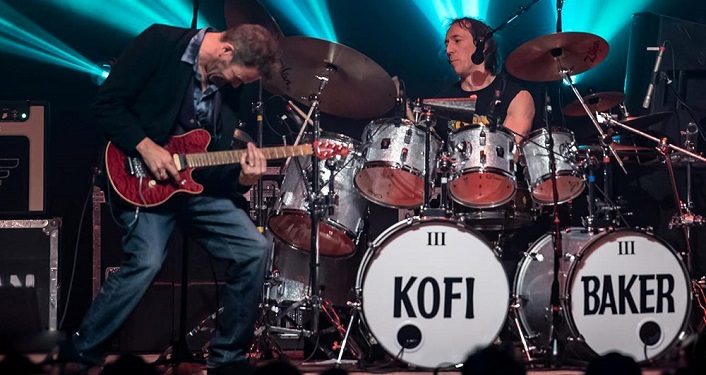 The Music of Cream

The Music of Cream is performing at the Ponte Vedra Concert Hall on Saturday, April 9, 2022.

This unique project began in 2017 with a handful of concerts celebrating the 50th Anniversary of The Cream in Australia and New Zealand.  Such was the response, the show was thereafter seen hundreds of times, by tens of thousands of fans, across North America and the U.K.  Many selling out!

Concerts will feature the album performed in its entirety during the first set, followed by a second with the hits and rarities from Eric Clapton, Blind Faith and Cream.

Click event website link for additional information and to purchase your tickets. Tickets are also available at the St. Augustine Amphitheatre Box Office, open Thursdays and Fridays 10:00am-6:00pm and Saturdays 8:30am-12:30pm. Payment via debit or credit card only; no cash accepted.