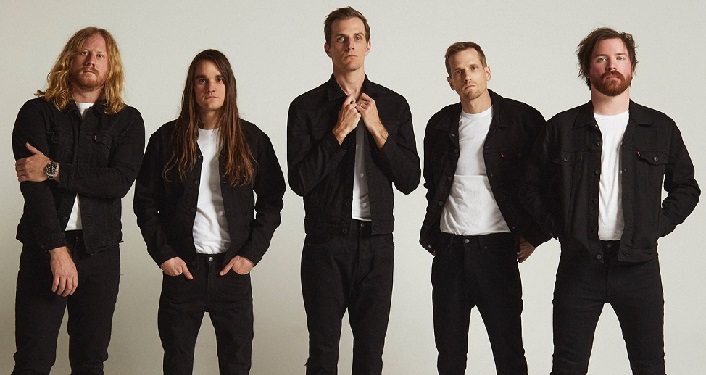 The Maine at Concert Hall

The Maine will perform at Ponte Vedra Concert Hall on Tuesday, March 22, 2022.

The Maine signed to Fearless Records and released a five-song concept EP, “The Way We Talk”, in 2007. After performing on the Vans Warped Tour one year later, the group issued a full-length debut album, “Can’t Stop Won’t Stop”. The record peaked at number 40 on the Billboard charts.

Their full-length album “Pioneer” was in December 2011 and was reissued a year later, packaged along with the six-track EP “Good Love”. Their fourth effort, “Forever Halloween”, arrived in June 2013, debuting in the Billboard Top 40.

The completion of their seventh album, “You Are OK”, was released in March 2019. Two years later, in March 2021, the Maine returned with “Sticky”, the first single from their eighth album, “XOXO: From Love and Anxiety in Real Time”, which is out now.