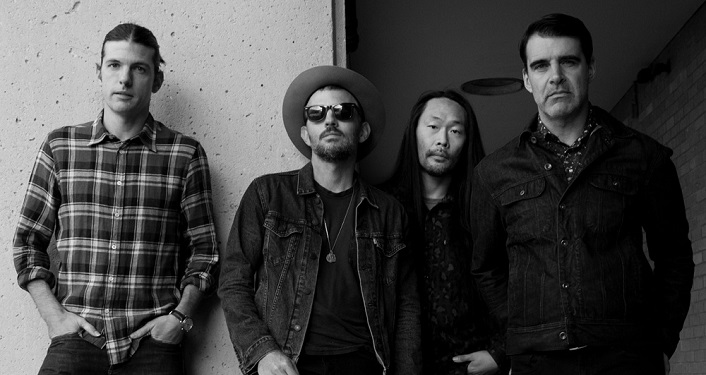 The Avett Brothers at The Amp

Three-time Grammy nominated band, The Avett Brothers will perform at the St. Augustine Amphitheatre for a two-night event on Friday & Saturday, March 17 & 18, 2023.

2016 found the band inducted into the North Carolina Music Hall of Fame.  2017’s documentary ‘May It Last: A Portrait of The Avett Brothers’ chronicles the process of writing 2016’s “True Sadness” (which debuted at #1 on Billboard’s Top Albums chart, #1 Rock Albums, #3 on the Billboard 200, and scored 2 Grammy nominations).

Click event website link for additional information and to purchase your ticket(s). Tickets are also available at the St. Augustine Amphitheatre Box Office. Hours: Thursdays and Fridays, 10:00am–6:00pm and Saturdays 8:30am–12:30pm. Payment by credit or debit card only