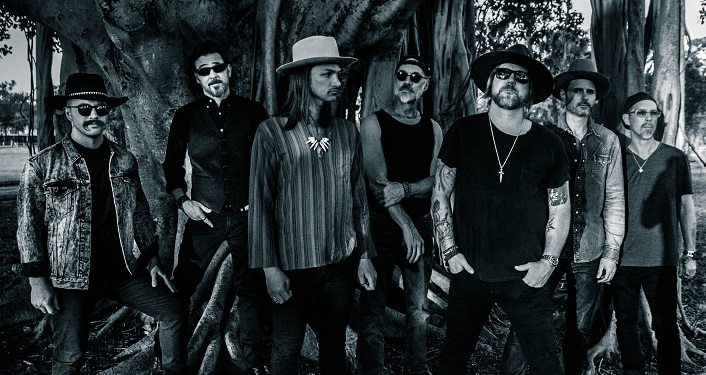 The Allman Betts Band to Perform

American Rock Group, The Allman Betts Band will perform at the Ponte Vedra Concert Hall on Thursday, October 24, 2019 with special guests Joanne Shaw Taylor and JD Simo.  After a successful year touring as The Devon Allman Project with special guest Duane Betts, the sons of Gregg Allman and Dickey Betts have joined forces to form The Allman Betts Band.

Joanne Shaw Taylor has established herself as the UK’s #1 star of the blues-rock world.  Taylor has toured extensively around the world, released critically acclaimed albums and gained a global fan base as well as having the honor of playing alongside some of her musical idols. Joanne’s debut album, “White Sugar’, first opened the door and her career has since gone stratospheric.

On his first soon to be released solo record, “OFF AT 11′, recording artist JD SIMO wants you to know that above all things, what matters most to him is that music should be honest. The gifted artist more than offers this in a psychedelic, free-flowing, dynamic soundscape that exemplifies just that… Honesty.