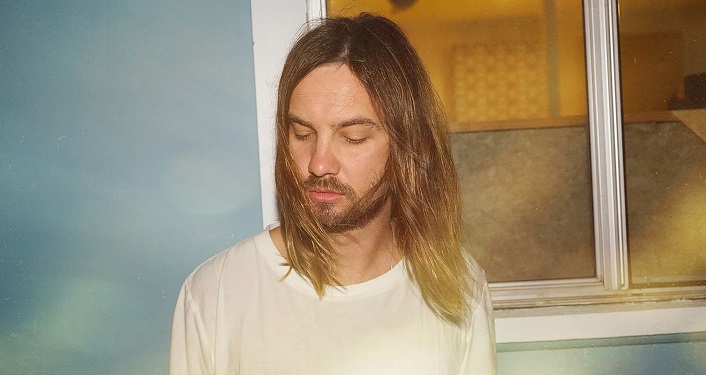 Psychedelic, indie rock artist Tame Impala will play at the St. Augustine Amphitheatre on Monday, May 6, 2019.  This marks Tame Impala’s first ever appearance in Florida and is one of only two dates in Florida.  His appearance comes on the heels of Impala’s headlining slot at this year’s Coachella Music & Arts Festival in California.

There’s no one like Tame Impala, whose real name is Kevin Parker, on the current music scene. The almost legendary messianic figure and creative soul has developed the particular sonic universe of psychedelic pop cultivated with guitar pedals, delays, reverbs and liquid explosions of color.

Tame’s last album “Currents” (Interscope) was released in 2015 earning him a second GRAMMY nomination, RIAA Gold-certification and world-wide critical acclaim. The New York Times labeled it “a tour de force” and Pitchfork said, “nearly every proper song on “Currents” is a revelatory statement of Parker’s range and increasing expertise as a producer, arranger, songwriter, and vocalist while maintaining the essence of Tame Impala.” NPR noted, “[Parker] advocates for constant reinvention… That commitment to evolution helps make Tame Impala an unlikely but worthy candidate for major stardom.”