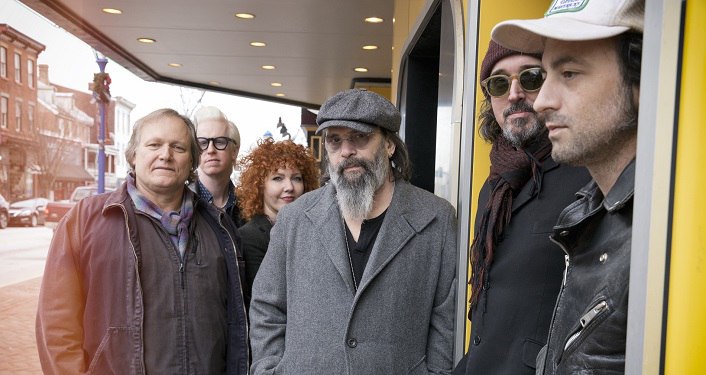 Steve Earle & The Dukes in Concert

Venerable roots rocker Steve Earle and his band, The Dukes, return to perform in concert at the Ponte Vedra Concert Hall on Thursday, June 6, 2019. One of the most acclaimed singer-songwriters of his generation, Earle is a protege of legendary songwriters Townes Van Zandt and Guy Clark.

Earle quickly became a master storyteller in his own right, with his songs being recorded by Johnny Cash, Willie Nelson, Waylon Jennings, Joan Baez, Emmylou Harris, The Pretenders, and countless others. His debut record, ‘Guitar Town”, released in 1986, shot to number one on the country charts. What followed was a varied array of releases including the Grammy Award Winning albums “The Revolution Starts…Now” (2004), “Washington Square Serenade” (2007), and “Townes” (2009). 2018 marked the 30th Anniversary of his legendary album “Copperhead Road”.

“GUY”, Earle’s 19th studio album, is due out the end of March 2019. The 16-song set is comprised of songs written by one of his two primary songwriting mentors, the legendary Guy Clark. “GUY” appears ten years after his Grammy Award winning album “TOWNES”, his tribute to his other songwriting mentor, Townes Van Zandt.