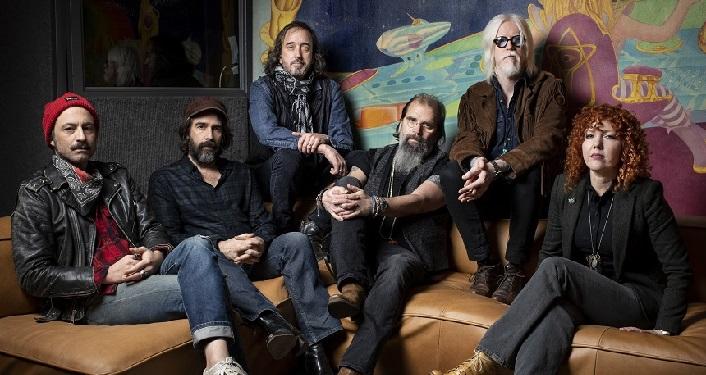 Steve Earle and The Dukes

Country roots maverick Steve Earle and The Dukes return to the Ponte Vedra Concert Hall.  Their performance on Friday, August 20, 2021 is at full capacity.

Steve Earle is one of the most acclaimed singer-songwriters of his generation.  He’s a worthy heir to Townes Van Zandt and Guy Clark, his two supreme musical mentors.  Over the course of twenty studio albums, Earle has distinguished himself as a master storyteller.  A  vast array of artists have recorded his songs.  They include Johnny Cash, Waylon Jennings, Joan Baez, Emmylou Harris, the Pretenders and more

When asked what drove him to craft his deeply evocative new album, “Ghosts of West Virginia”, he said that he was interested in exploring a new approach to his songwriting.  As anyone as politically attuned as Earle understands, there are times when the faithful need music that will raise their spirits and toughen their resolve.  But he came to believe that our times might also benefit from something that addresses a different audience, songs written from a point of view that he is particularly capable of rendering.

Click event website link for additional information and to purchase your ticket(s). A friendly reminder that all tickets are digital.

Tickets are also available at the The St. Augustine Amphitheatre Box Office on Fridays from 10:00am-6:00pm and Saturdays from 8:30am-12:30pm. Payment via debit or credit card only.