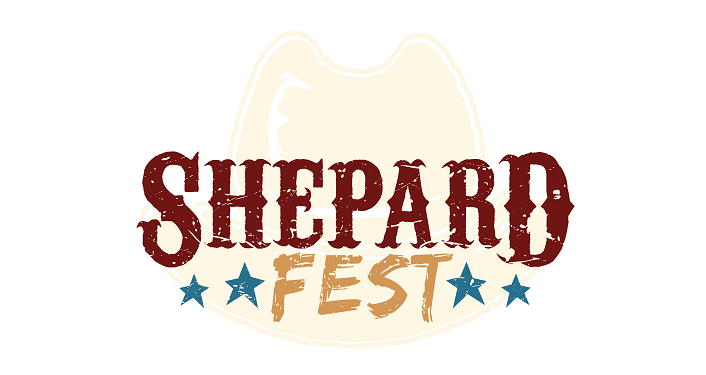 Shepard Fest is the 1st annual festival where everyone can come together to celebrate and explore the life and works of the great American playwright and actor, Sam Shepard.   Held Friday-Sunday, August 13-15, 2021.

Shepard’s career spanned half a century.  He won ten Obie Award for writing and directing; the most won by any writer or director.  He wrote 44 plays as well as several books of short stories, essays, and memoirs.

Shepard received the Pulitzer Prize for Drama for his play Buried Child in 1979.  And, he was nominated for an Academy Award for Best Supporting Actor for his portrayal of pilot Chuck Yeager in the 1983 film The Right Stuff.  In 2009, he received the PEN/Laura Pels Theater Award as a master American dramatist.

Click the event website link for all the details, including the complete schedule, and to purchase your tickets.