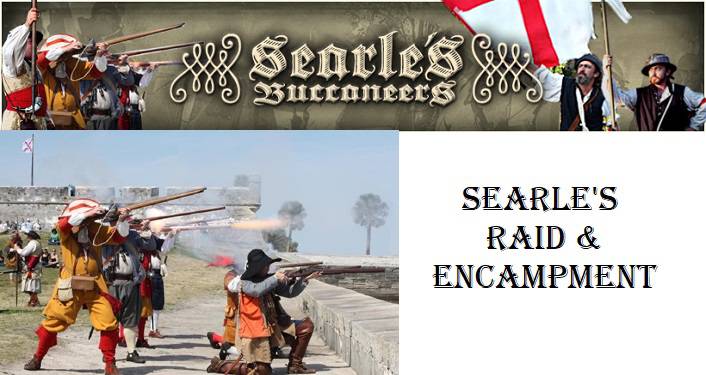 Searle’s Raid commences on Saturday, March 11, 2023 at 4:00pm beginning in the Plaza de la Constitucion.  The historical re-enactment of the famous bloody pirate raid led by Robert Searle and his crew depicts the sacking and burning of the town.   The actual route varies depending upon city permits.