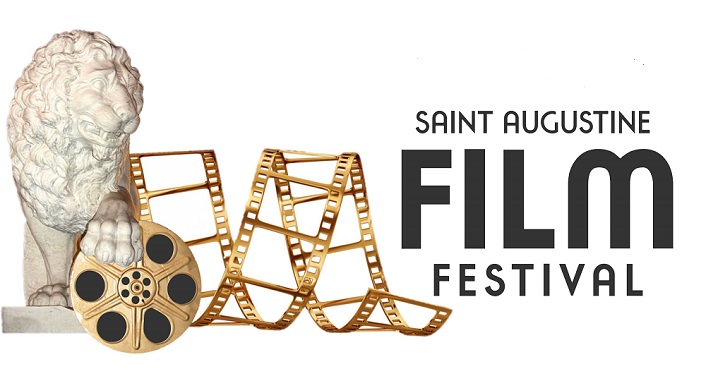 The Saint Augustine Film Festival 2023 takes place on January 12-15, 2023.  Enjoy an outstanding variety of foreign and independent films and documentaries; more than 50 independent and international films!  See films you would not find anywhere else in North Florida!

The venues for this 13th annual event are Lewis Auditorium and Gamache-Koger (Flagler College), and the Alcazar Room at Lightner Museum.

New this year – a High School Video Competition will take place with student entries from St. Augustine and St. Johns County.  Entries should be no longer than 2 minutes. Deadline is January 5, 2023.  Email your film as an MP4 or MOV file to Dennis@FLIFF.com

Click event website link for all additional information, including film times/schedule and to purchase your tickets.  Ticket options include:  All Access, All Film, and Single Film.