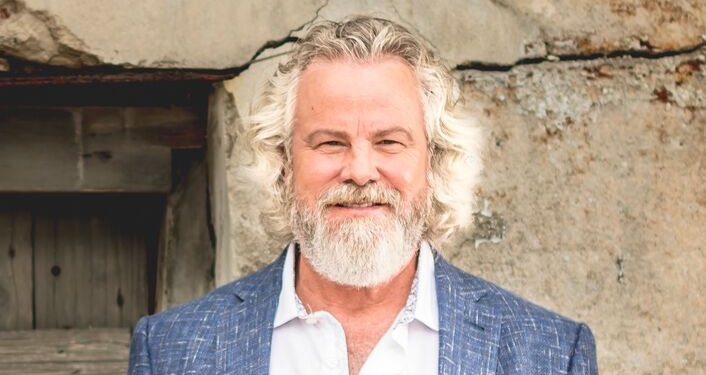 From the get-go, Keen has just wanted to write and sing his own songs and to keep writing and singing them for as long as possible.  “I always thought that I wanted to play music, and I always knew that you had to get some recognition in order to continue to play music,” Keen says. “But I never thought of it in terms of getting to be a big star. I thought of it in terms of having a really, really good career and writing some good songs, and getting onstage and having a really good time.”

Now, three-decades on from the release of his debut album – with nineteen other records to his name, thousands of shows under his belt and still no end in sight to the road ahead – Keen remains as committed to and inspired by his muse as ever. And as for accruing recognition; well, he’s done alright on that front too. From his humble beginnings on the Texas folk scene, he’s blazed a peer, critic, and fan-lauded trail that’s earned him living-legend (not to mention pioneer) status in the Americana music world.

In honor of the 25th anniversary of Robert Earl Keen’s iconic album, “A Bigger Piece of Sky”, Keen and Dualtone will be releasing it on vinyl for the first time on November 16, 2019.   “A Bigger Piece of Sky” and its’ songs, such as “Amarillo Highway”, “Whenever Kindness Fails”, and Corpus Christi Bay”, are mainstays of his live set.