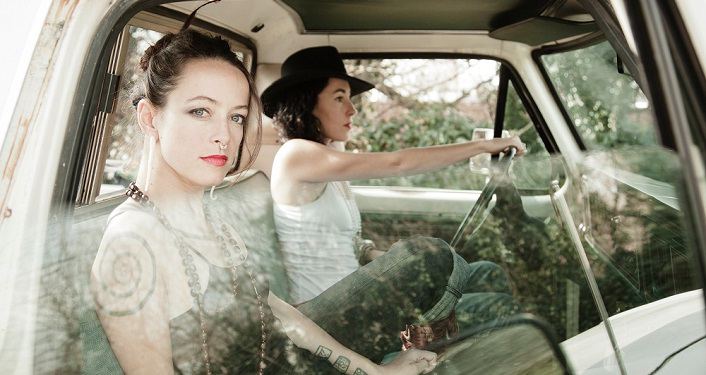 Remarkably, the band has built its legion of listeners independently — a self-made success story that has led to major festival appearances and sold-out shows at venues across the country. Founded by sisters Leah and Chloe Smith, the band established an international fan base due to relentless touring, tireless activism, and no small degree of stubborn independence.