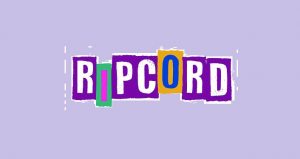 RIPCORD is a hilarious new comedy that's a battle of wits between two feisty roommates at an assisted living facility with nothing in common but a rivalry to make Bette Davis and Joan Crawford look like amateurs. Pulitzer-prize winning playwright, David Lindsay-Abaire has created a play of high-stakes hilarity and has said that the play [...]