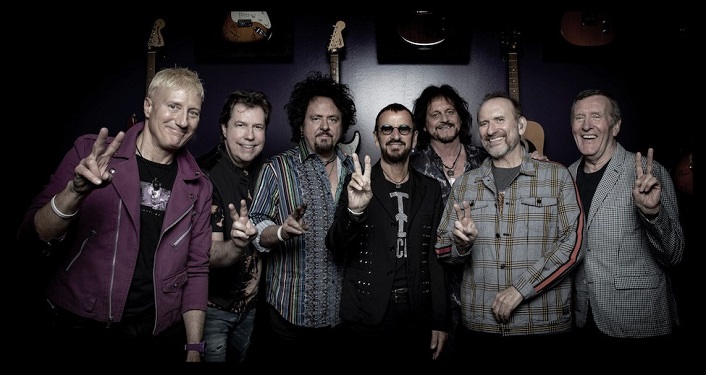 The Ringo Starr and His All Starr Band performance at the St. Augustine Amphitheatre on June 25, 2021 has rescheduled to June 24, 2022.  All previously purchased tickets will be honored at the new date.  No new ticket purchase is needed.


The announcement of the tour comes on the heels of the release of Ringo’s 20th studio record, “What’s My Name”.  The title track is a rousing anthem written by a returning All Starr Band member Colin Hay that turns a familiar chant from Ringo’s live shows into a rousing rocker sure to be a future crowd-pleaser.

Ringo has also released Another Day In The Life, the third in his series of books with Genesis Publications that follows the sell-out success of Postcards From The Boys (2003) and Photograph (2013).  It features a previously unpublished collection of his photographs, captioned with his own thoughts and anecdotes.