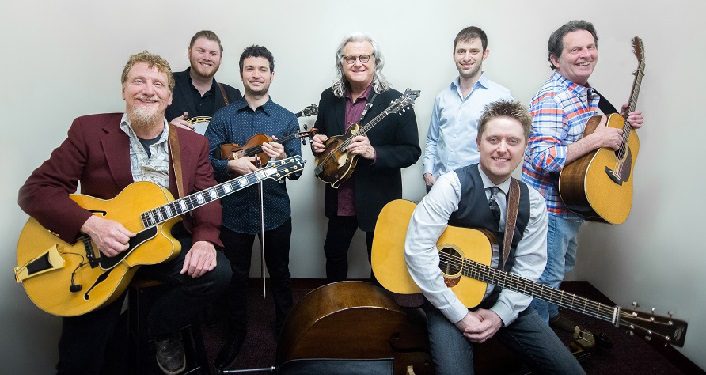 The Ricky Skaggs & Kentucky Thunder performance that was previously rescheduled for Friday, August 21, 2020 has been rescheduled to Friday, March 12, 2021.  All previously purchased tickets will be honored at the new date.   No new ticket purchase is needed.  Please click the event website link for all additional information.

His life’s path has taken him to various musical genres, from where it all began in bluegrass music, to striking out on new musical journeys, while still leaving his musical roots intact.