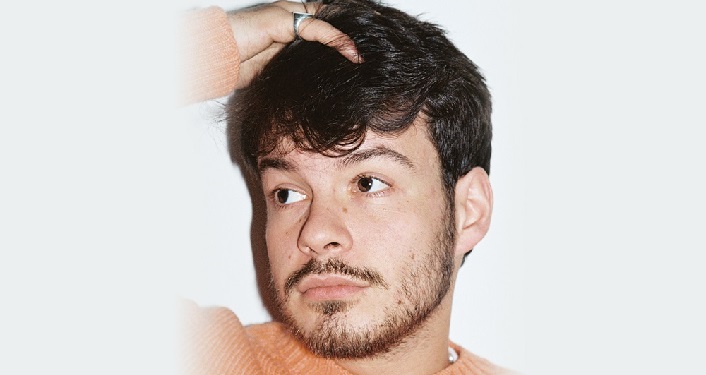 Indie-pop singer-songwriter Rex Orange County will be in concert at the St. Augustine Amphitheatre on Thursday, May 5, 2022.  Alex O’Connor, AKA Rex Orange County, is known for his literate, quirky brand of bedroom pop that combines jazz, hip-hop, and soul influences.

O’Connor was still a teenager when he first gained attention online in 2015 for his self-produced album “bcos u will never be free”. He built upon his viral buzz with 2017’s “Apricot Princess”, which found him further expanding his sound. The album cracked the Top Ten of Billboard’s Independent Albums chart and paved the way for his even more ambitious, jazz-inflected 2019 effort “PONY”.

“WHO CARES?” will mark Rex’s first release since 2020’s “Live at Radio City Music Hall” EP. Taken from his two sold-out shows
at the venue in 2020 just before his international Pony tour was cut short in Berlin, it turns out that is part of the genesis of this album.