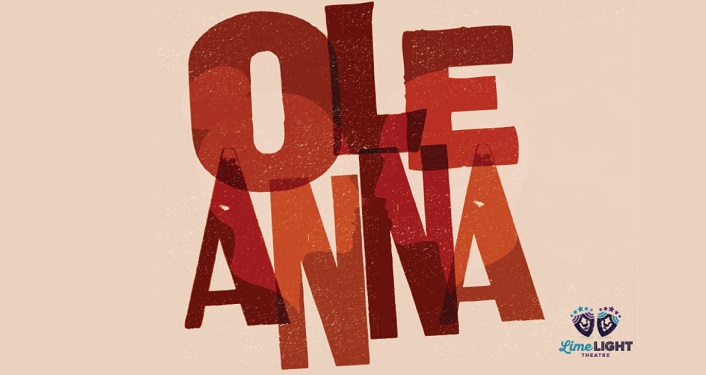 Performances of Oleanna, a powerful two-character drama by David Mamet, will be at the Limelight Theatre January 13-29, 2023.

Carol, a female college student, meets privately with her male professor John in an effort to gain his help to do better in class. She is concerned about failing the class. She is frustrated because she doesn’t understand the professor’s overly verbose lectures.

As the first meeting progresses, the two discuss the nature of understanding and judgment in society. When next they meet, Carol has joined a “group” and has decided that John sexually harassed her during their first meeting.  Their second meeting dissects the first; every word, every nuance of the first meeting has been twisted into something else.  John’s unsuccessful attempts to convince Carol to retract her accusation escalate to a more dangerous level.

The third meeting, one the court officers warned against, climaxes violently, leaving John and Carol both physically and emotionally devastated.

Wearing of masks is optional. COVID-19 precautions are in place.

Click the event website link for all additional information, including ticket prices, and to purchase your ticket(s).  Or call the Box Office at 904-825-1164.