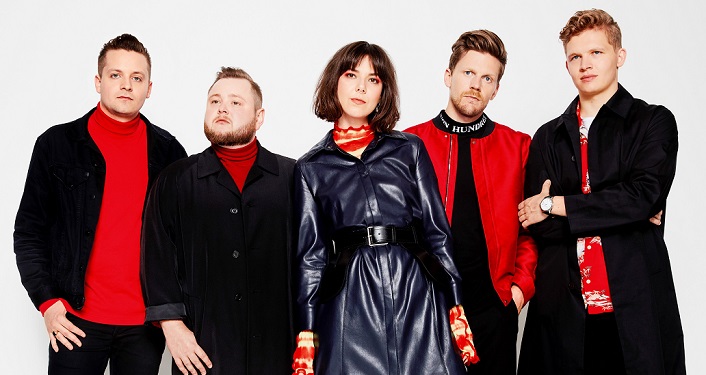 Of Monsters and Men return to the States for the FEVER DREAM TOUR across North America this Spring and will make a stop at The St. Augustine Amphitheatre on Friday, May 29, 2020!

The band went from the talk of Iceland to the top of the global conversation on their 2011 debut, “My Head Is An Animal”.  Not only did the record go platinum, it also produced an international smash in the form of “Little Talks”.  The breakthrough single earned a quintuple-platinum certification from the RIAA, made history as “the first song by an Icelandic band to cross 1 billion streams on Spotify”, and landed the band a performance on Saturday Night Live.

Visit the St. Augustine Amphitheatre website for additional information and to purchase your tickets. Tickets are also available for purchase at the Amphitheatre and Ponte Vedra Concert Hall and box offices.