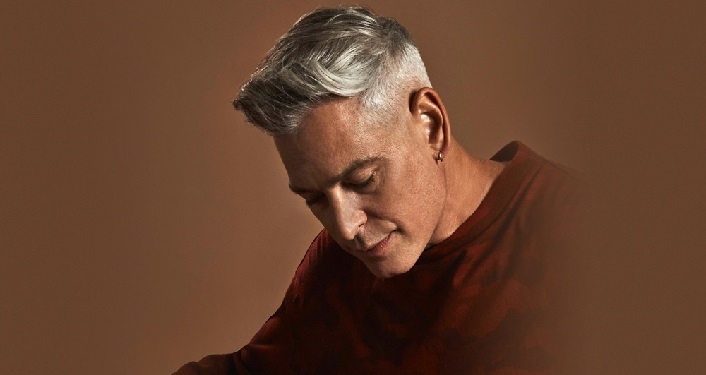 Matisyahu at The Backyard Stage

Matisyahu will be performing at The Backyard Stage of the St. Augustine Amphitheare on Friday, September 9, 2022.

When Matisyahu first started touring to packed clubs more than eleven years ago, it was prior to the release of “Live at Stubbs” and that record’s single “King without a Crown” reaching #1 on the alternative rock radio charts. His performances were a raw expression of his spirituality at that time and were supported by musicians who played a foundation of roots reggae augmented by the energy of a rock trio. Fans latched on quickly for a variety of reasons.

In August of 2005, just months after the release of “Live at Stubbs”, Matisyahu found himself on stage at the Bonnaroo Music and Arts Festival with the de facto leader of improvisational rock-n-roll; Phish’s front man Trey Anastasio. Many early fans of Matisyahu remember that moment because of his seemingly unfettered confidence (or perhaps naiveté) in helping lead Trey and his band through an improvisational display of beat boxing and lyrical gymnastics during the two songs performed. It may have been unrefined, but Matisyahu’s passion for full band improvisation was laid bare. Fans within the improvisational-jam scene began flocking to Matisyahu’s shows shortly thereafter.