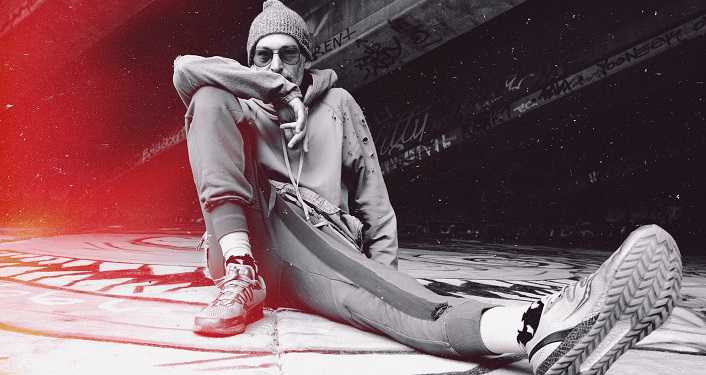 Roots reggae artist Matisyahu will make a stop at the Backyard Stage at The Amp on Thursday, October 24, 2019.

Singer-songwriter Matisyahuhas been on journey inward for more than a decade. Both private and public, the journey has at times been explicitly external, even while being driven by internal change. Now nearly thirteen years after the release of his first studio record, Matisyahu and his band have done something unmatched in his past repertoire; they have crafted that journey into a musically thematic eight song movement.

The journey starts with the band; longtime guitarist Aaron Dugan, Dub Trio bassist and drummer Stu Brooks and Joe Tomino, and keyboard virtuoso BigYuki. They improvised for hours in the studio with Matisyahu watching on as an admirer without singing a single lyric. Out of the improvisations grew melodic themes, rhythmic peaks and valleys, blissful and proto-song guitar passages, deep dub meditations and ultimately an inspired instrumental record unto itself.

Visit The Amp website for additional information and to purchase your tickets. Tickets are also available for purchase at The Amp and the Ponte Vedra Concert Hall box offices.