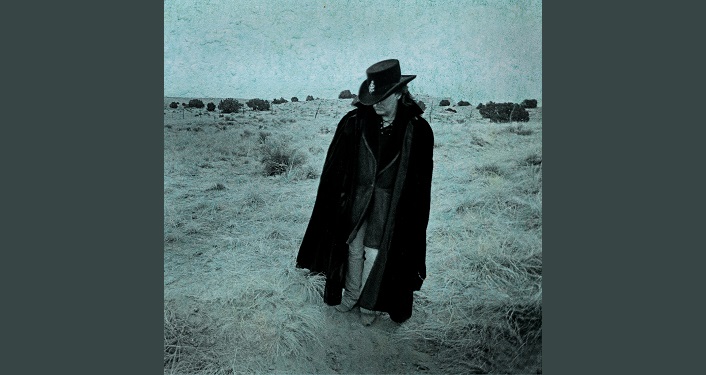 Country music torchbearer Marty Stuart returns to the Ponte Vedra Concert Hall on October 10, 2019 with his Marty Stuart’s Pilgrim Show. The show celebrates the twentieth anniversary of his iconic album “The Pilgrim”. The performance consists of songs from “The Pilgrim” and an interactive journey of the making of the album and Marty’s career.

“The Pilgrim” is based on a true story of a man from Marty Stuart’s hometown, named Norman, and his relationship with Rita, the town’s beauty queen. An Opera of sorts, or as Stuart calls it, an “opry”, “The Pilgrim” relates the story of a wandering man with a broken heart whose only sin was falling in love with a woman who he didn’t know was already married. Marty plays the role of the Pilgrim and the album features many country/bluegrass legends as guest stars including Johnny Cash, George Jones, Ralph Stanley, Emmylou Harris, Earl Scruggs and Pam Tillis.