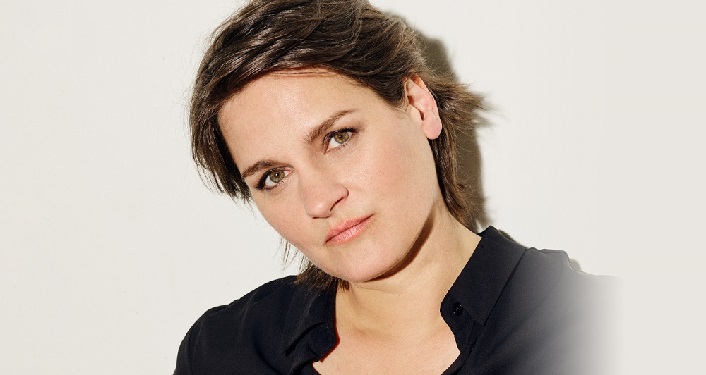 Singer/songwriter Madeleine Peyroux performs at The Ponte Vedra Concert Hall on Sunday, May 8, 2022.

Every great musical project starts with a feeling that it’s time. So it was, in 2004, for Madeleine Peyroux. “When I got around to making “Careless Love”, it had been a good eight years since my first album.”

Eight years—forever in the music world.  Not long after “Dreamland” dropped in ’96, she had disappeared from the touring scene as well. Where had she been? What had she been doing, and why?  By 2004, Peyroux had found the answers to her questions. She signed to Rounder Records.  A good fit from the start, it would lead to a run of three career-defining albums.

From initial planning to final mix, “Careless Love” took three months to complete. It was released on September 14, 2004. Commercially, despite Peyroux being labeled by Billboard as a jazz artist, it was a breakout bestseller matching the level of a triumphant pop music release. It sold 500,000 copies within a year, eventually earning platinum status.