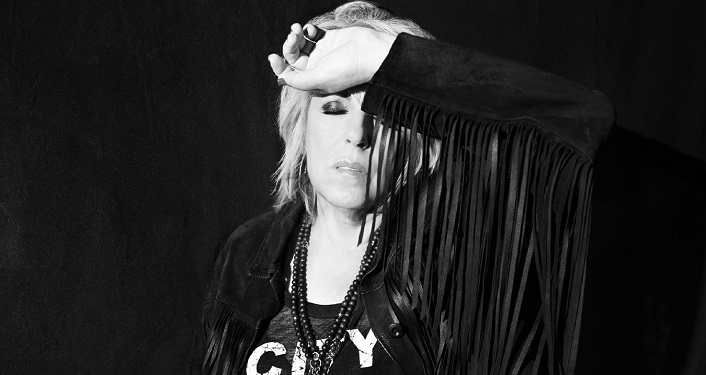 Lucinda Williams and Her Band

Lucinda Williams and Her Band return to the Ponte Vedra Concert Hall on Wednesday, February 23, 2022.

Williams has traveled a long road since her 1979 debut “Ramblin’ on My Mind”, followed by “Happy Woman Blues”, her first album of originals released forty years ago in 1980.  She says that she’s still “the same girl” except that now “I have a bigger fan base and I can afford to stay at better hotels.”

Over the course of fourteen remarkable albums, three Grammy awards, and countless accolades, including Time’s Songwriter of the Year of 2001, Williams is one of our most revered artists. She’s beloved for her singular vocals and extraordinary songs.

After more than forty years of music making, the Louisiana-born artist has returned to the gritty blues foundation that first inspired her as a young singer-songwriter in the late 1970s. “It’s all come full circle”, says Lucinda Williams about her powerful new album, “Good Souls Better Angels”.  It’s the most topical album of her career.

Click event website link to purchase tickets. Or, tickets are available at The St. Augustine Amphitheatre Box Office. Box Office hours are Thursdays and Fridays, 10:00am–6:00pm and Saturdays 8:30am – 12:30pm.  The Box Office accepts credit and debit card payments only.