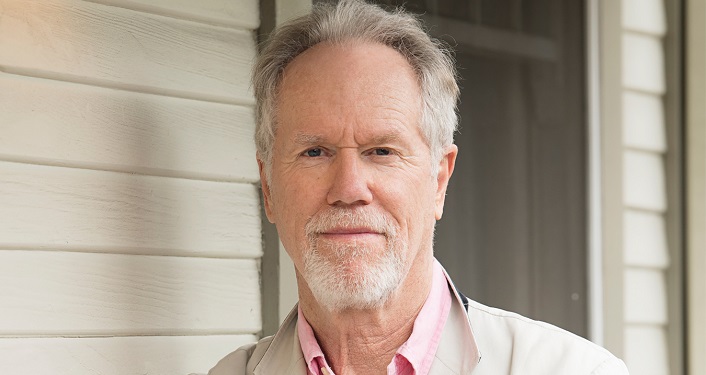 Wainwright came to fame when “Dead Skunk” became a Top 20 hit in 1972.  He had studied acting at Carnegie-Mellon University, but dropped out to partake in the “Summer of Love” in San Francisco.  He wrote his first song “Edgar” in 1968 (about a lobsterman in Rhode Island).

His songs have since been recorded by the likes of Bonnie Raitt, Johnny Cash, Earl Scruggs, Kate & Anna McGarrigle, his son Rufus Wainwright, and Mose Allison, among others. Wainwright has recorded 27 albums including his 2010 Grammy Award-winning ‘High, Wide & Handsome’.

In October of 2020 Loudon unveiled the album “I’d Rather Lead A Band”, in which he is featured as a vocalist with Vince Giordano and The Nighthawks. The 14-song collection of classic songs from the 1920s and ‘30s was widely acclaimed.

A reminder that all tickets are now digital.