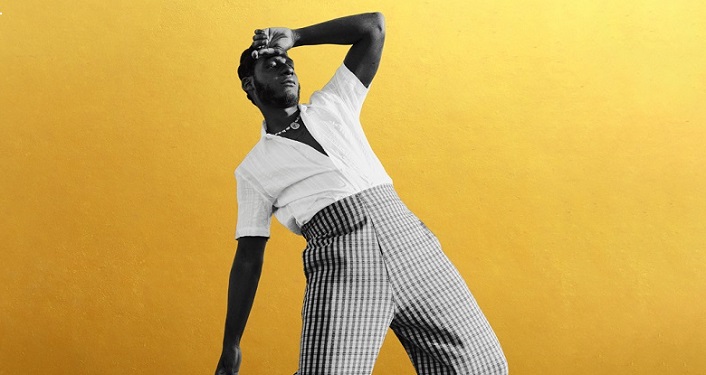 .Leon Bridges will perform at The St. Augustine Amphitheatre on his “Gold-Diggers Sound Tour” with support from Chiiild on Thursday, May 19, 2022.

The Grammy Award-winning, R&B singer-songwriter releases his third studio album “Gold-Diggers Sound” on July 23, 2021. Leon spent over two years conceptualizing, writing and recording it. The album has all new tracks, as well as “Sweeter”, which Leon released last year after the murder of George Floyd.

“Gold-Diggers Sound” is an R&B album birthed from extended late nights at the Los Angeles speakeasy and studio of the same name.  The album celebrates Leon’s immersive experience of creating music in the same East Hollywood room where he lived, worked and drank over the course of two years.  What began as nightly all-night jam sessions where Leon and his fellow musicians could just vibe and let loose away from crowds, cameras and structured studio schedules, quickly began to form into what he realized was an album. The soulful collaboration between Leon as an artist and the space itself was so encompassing that he chose to name the album after the soon-to-be legendary complex.

Click event website link for all the details and to purchase tickets. Tickets are also available at the St. Augustine Amphitheatre Box Office. Open Thursdays and Fridays, 10:00am-6:00pm and Saturdays 8:30am–12:30pm. Payment via credit and debit card only.