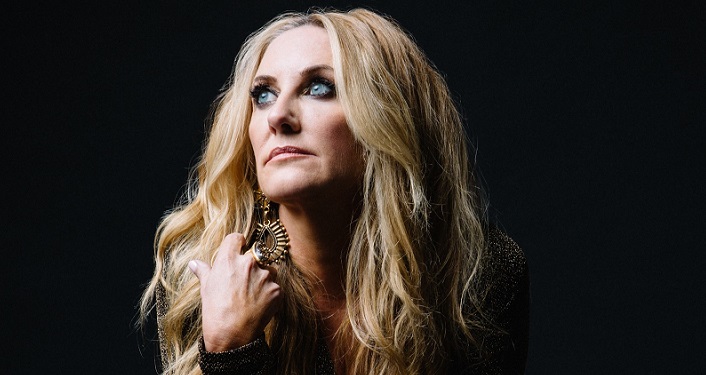 The Lee Ann Womack performance at the Ponte Vedra Concert Hall with special guest Shane Meyrs has been rescheduled to January 20, 2022.  All previously purchased tickets will be honored at the new date. No new ticket purchase is needed. Patrons who wish to obtain a refund may do so at point of purchase.

Grammy award-winning, County Music Association Female Vocalist of the Year, Womack became one of the breakout contemporary country stars of 1997 with her eponymous debut album, which reached the Top Ten on the country chart.  The massively popular “I Hope You Dance” followed in mid-2000. “Something Worth Leaving Behind” appeared in mid-2002, and it was a sure fit for Womack to move into the country mainstream for good.  Her latest album, “The Lonely, The Lonesome & The Gone”, was released in October of 2017.  (ATO) It has “some of the most immediate and deeply felt vocal performances” of Lee Ann’s career.

Lee Ann has sung for multiple Presidents, performed award-winning duets with everyone from Willie Nelson and John Prine to John Legend, and much more.   She’s built her career on songs that slice life wide open to let the pain and desire pour out; her music is the ultimate form of connection, unvarnished and true.  Lee Ann has earned six Country Music Association Awards (including Single and Album of the Year), five Academy of Country Music Awards, a Grammy and much more.