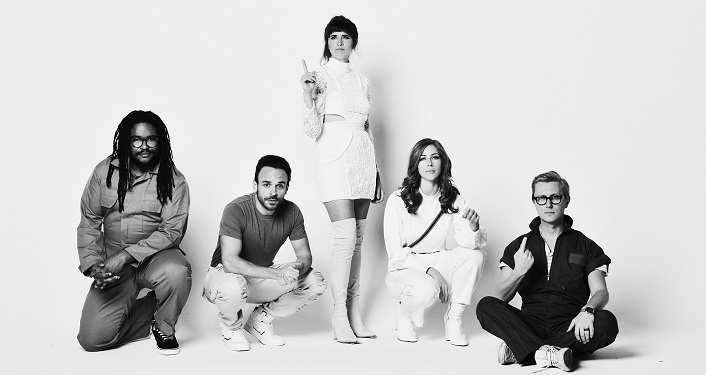 After forming in 2004, while members (Bridget Kearney, Mike Olson, Mike Calabrese, and Rachael Price) were studying at the New England Conservatory of Music in Boston, they assiduously built a following through a series of independent album releases, countless club tours, and a few lucky breaks. In 2013, producer T Bone Burnett invited them to join a star-studded lineup at a New York City concert where they practically stole the show — and wound up with a deal from Nonesuch Records. The band’s label debut, “Side Pony’, was greeted with raves.

Visit the Ponte Vedra Concert Hall website for additional information and to purchase your General Admission Standing Room Only tickets for $34.50. Tickets can also be purchased at their box office and at the St. Augustine Amphitheatre box office.