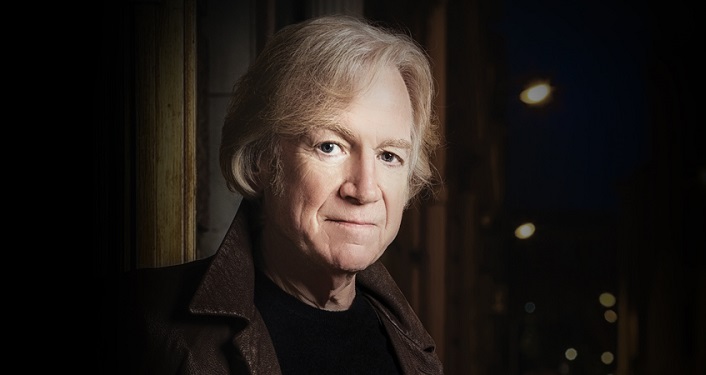 The Justin Hayward concert originally scheduled for April 13, 2020 then postponed, is rescheduled for Tuesday, October 12, 2021.  The English singer-songwriter of the Moody Blues will be in concert at the Ponte Vedra Concert Hall.

Having chalked up nearly fifty years at the peak of the music and entertainment industry, Justin Hayward’s voice has been heard the world over.  Known principally as the vocalist, lead guitarist and composer for the Moody Blues, his is an enduring talent that has helped to define the times in which he worked.

Having started the ball rolling as a songwriter in his own right with a couple of solo singles, he joined the Moody Blues in the summer of 1966.  Hitting his stride immediately with the single ‘Fly Me High’, he followed it up with the classic hit songs ‘Nights in White Satin’ and ‘Tuesday Afternoon’ from the seminal album ‘Days of Future Past’.

Hayward is consistently touring the globe with The Moody Blues and as a solo artist. He’s accompanied by Julie Ragins and Mike Dawes, one of a new generation of young exceptional and gifted guitar players.

Click the event website link for additional information and to purchase your tickets. Tickets are also available for purchase at the St. Augustine Amphitheatre box offices.