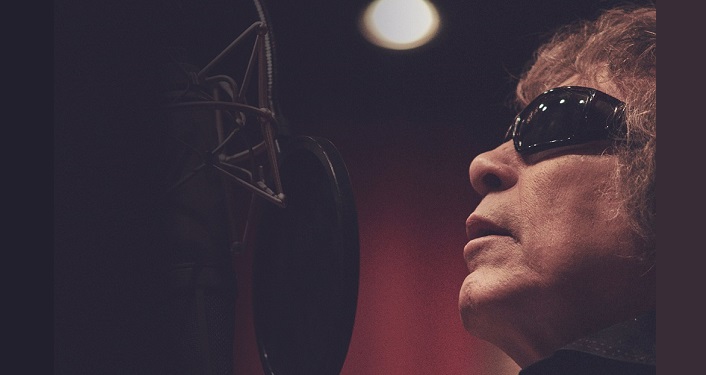 José Feliciano will be at the Ponte Vedra Concert Hall on Wednesday, February 16, 2022.

Jose Feliciano is recognized as the first Latin Artist to effectively cross over into the English music market, opening the doors for other artists who now play an important role in the American music industry.

Just as important, Feliciano has been acclaimed by critics around the world as “The greatest living guitarist”.  Referred to as “The Picasso of his Realm”, Jose’s accomplishments are highly celebrated. He’s been awarded over forty-five Gold and Platinum records. And he’s won nineteen Grammy nominations, earning nine Grammy Awards, including the “LARAS Award for Lifetime Achievement”.