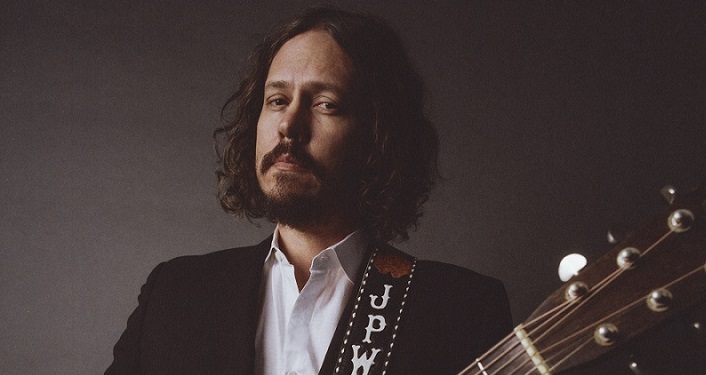 Grammy Award-Winning Americana singer/songwriter John Paul White will be in concert at the Ponte Vedra Concert Hall on Wednesday, November 20, 2019.

White had already spent many years flying under the radar in Nashville as a solo artist and industry songwriter when he and Joy Williams formed Americana duo, the Civil Wars, and struck gold with their 2012 debut, “Barton Hollow”. After four Grammy Awards, White went on his own again, setting the table for his 2016 solo effort “Beulah” on his Single Lock label. He spent the next few years in the producer’s role.

With his next solo album, “The Hurting Kind”, John Paul White has crafted a stunning album that draws on the lush, orchestrated music made in Nashville in the early 1960s. Yet these songs retain a modern feel, whether he’s writing about overwhelming love, unraveling relationships, or the fading memory of a loved one.