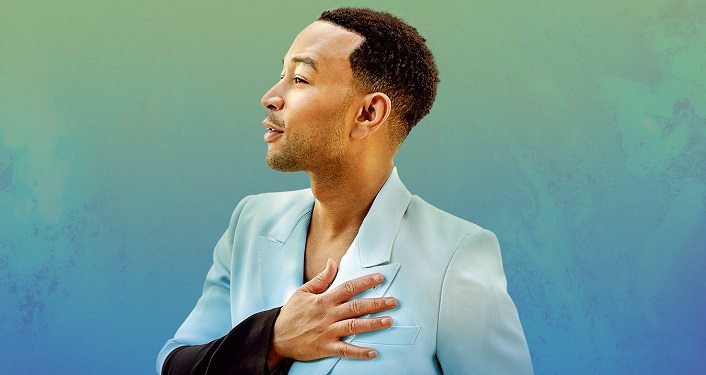 John Legend’s “Bigger Love Tour” performance at The St. Augustine Amphitheatre on Wednesday, August 18, 2021 is cancelled. Refunds will be available via point of purchase.  Click the event website link for all the details.


The multi-platinum artist has garnered eleven Grammy awards, an Academy Award, a Golden Globe Award, a Tony Award, and an Emmy Award, making Legend the first African-American man to earn an EGOT.  Legend has released six celebrated albums including, “Get Lifted” (2004), “Once Again” (2006), “Evolver” (2008), “Love in the Future” (2013), “Darkness and Light” (2016), and “A Legendary Christmas” (2018).  He starred in NBC’s “Jesus Christ Superstar Live in Concert” in 2018, winning an Emmy for “Outstanding Variety Special” and nominated for “Outstanding Lead Actor” (Limited Series).

When it comes to making music with both extraordinary passion and exceptional chops, few acts today can surpass the sheer excellence of The War And Treaty.  Named the 2019 Emerging Act of the Year by Americana Music Association, the husband-and-wife team of Michael Trotter Jr. and Tanya Blount-Trotter deliver a dynamic sound that joyfully blends Southern soul with elements of gospel, country, rock-and-roll, and blues.