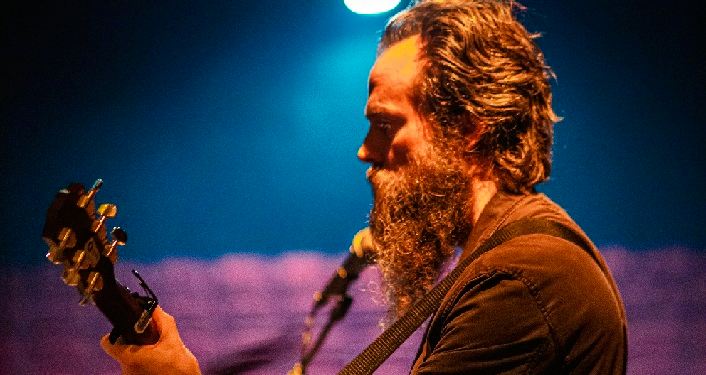 Indie-folk singer-songwriter Iron & Wine returns to the stage with a back-to-basics tour with a stop at Ponte Vedra Concert Hall on Wednesday, March 30, 2022.

Iron & Wine is the musical project of singer-songwriter Sam Beam. Beam is a former film professor who got his start making home recordings before landing on Sub Pop Records.

His 2002 debut, “The Creek Drank the Cradle”, garnered both critical and popular acclaim, vaulting Beam into the spotlight of the burgeoning indie folk/Americana scene as one of its new and leading voices.

Now entering its 20th year, Iron & Wine has captured the emotion and imagination of listeners with distinctly cinematic songs. His recorded output includes seven full-length studio records, collaborations with Calexico, Ben Bridwell (Band of Horses), and Jesca Hoop – as well as countless EP’s, singles and compilation/soundtrack appearances. Not to mention, three Grammy nominations for “Beast Epic” (2017), “Weed Garden” (2018) and “Years to Burn” (2019) along with a series of Archive releases featuring demos and rarities.