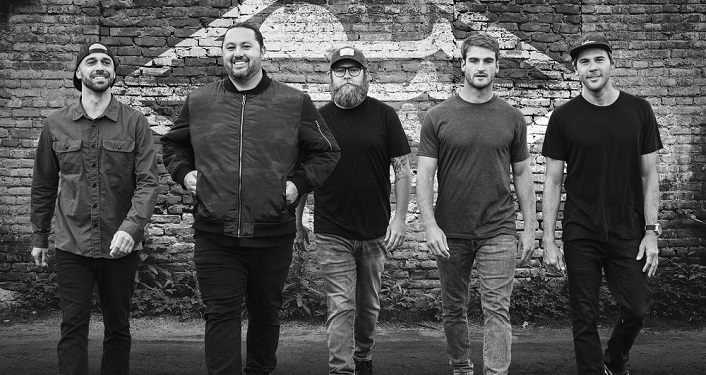 The Iration performance at the Amphitheatre on July 10, 2020 has been rescheduled to Saturday, July 3, 2021.  All previously purchased tickets will be honored at the new date.  No new ticket purchase is needed.  For those that cannot attend the rescheduled date and wish to request a refund, click the event website link for additional information.

An alternative/reggae group of musicians, their deep-rooted reggae influence is fused with elements of rock and pop to create smooth, original sounds. The group is made up of members Micah Pueschel (Guitar/Lead Vocals), Adam Taylor (Bass), Joseph Dickens (Drums), Cayson Peterson (Keyboard/Synth), and Micah Brown (Guitar/Vocals). They’ve been touring nationally since 2008, performing at festivals nationwide from Lollapalooza, Sunfest to Hangout, and closing stages at festivals like Bottlerock and Outside Lands.

Based in San Diego, rock-reggae band Tribal Seeds come at their music from a different angle.  They’re more influenced by bands like Steel Pulse and Aswad than the common touchstone of Sublime. Formed in 2005 by the Jacobo brothers, singer Steven and keyboardist Tony-Ray, the group issued its’ debut album, “Youth RebelLion”, that same year. The album was the first of many to be released on the group’s own label, including a self-titled album in 2008 plus “The Harvest” from 2009.