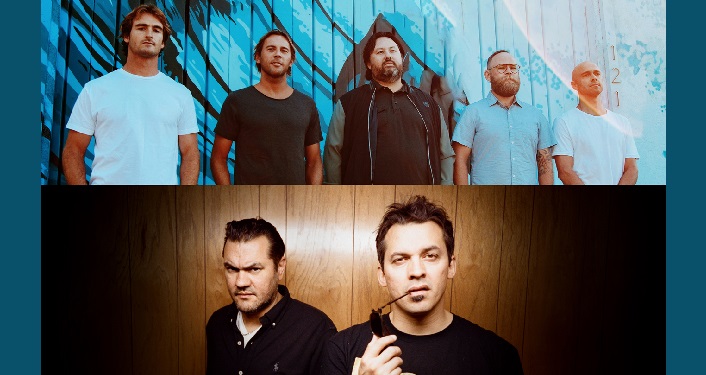 Iration and Atmosphere at The Amp

Iration is an alternative/reggae group of musicians.  Their deep-rooted reggae influence is fused with elements of rock and pop to create smooth, original sounds.  They’re touring in support of their latest full-length album Coastin’, which debuted at #2 on the Billboard Reggae Albums chart upon its June 2020 release.

For over two decades, Atmosphere have quietly influenced and instigated progression of hip-hop as evidenced by sales of 2 million-plus units independently and over 1 billion streams as well as widespread critical acclaim.  Atmosphere is rapper Slug and DJ/producer Ant. They’re touring in support of their most recent album “WORD?”, which debuted at #4 on the Billboard Top R&B/Hip-Hop Albums chart and #29 overall and has accrued over 5 million streams on Spotify to date.