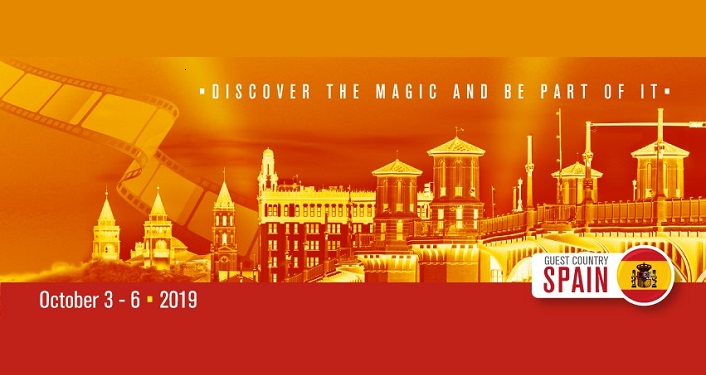 Deeply rooted in Hispanic history, St. Augustine is the perfect place for the Hispanic Culture Film Festival October 3-6, 2019. The inaugural of the film festival was in 2018 in Jacksonville, FL and was the first ever held in the United States to celebrate Hispanic culture.

Ten films are selected to receive Awards of Merit in the following categories: