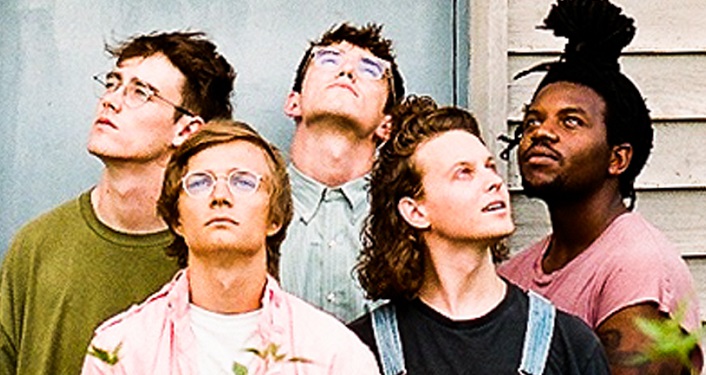 Indie, pop-alternative band, Hippo Campus will be performing at the Ponte Vedra Concert Hall on Monday, June 17, 2019.  Prior to graduating from performing arts high school in 2013, the band was formed and started on a break-out trajectory following a series of talked about performances at SXSW. This was immediately followed by their network television debut on Conan.

They’ve since risen to the forefront of their genre on the backs of relentless touring and the strength of their debut album “landmark”. They released their self-produced EP “warm glow” in October 2017 as an ode to loyalty and self-preservation. Their sophomore release, “Bambi”, was released in September of 2018.