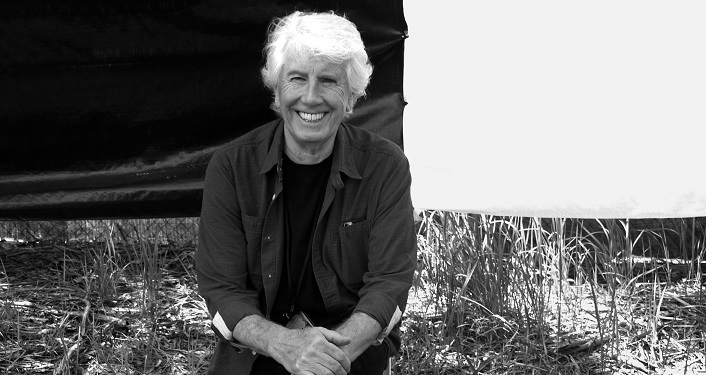 Graham Nash’s performance at the Ponte Vedra Concert Hall, that was previously rescheduled for Tuesday, April 13, 2021, has now moved to Wednesday, March 9, 2022.  The concert is titled An Intimate Evening of Songs and Stories with Graham Nash.

All previously purchased tickets will be honored at the new date.  No new ticket purchase is needed.

Please Note: Per Graham Nash’s request, proof of a negative Covid test within 72 hours is required. In absence of the negative test, proof of vaccination may be accepted. Also, the artist is asking that all patrons wear a mask. Thank you!

Legendary artist Graham Nash is a two-time Rock and Roll Hall of Fame inductee; with Crosby, Stills, and Nash and with the Hollies. He was also inducted twice into the Songwriter’s Hall of Fame, as a solo artist and with CSN.  And, he’s also a GRAMMY Award winner.

Towering above virtually everything that Nash has accomplished in his long and multi-faceted career, stands the litany of songs that he has written and introduced to the soundtrack of the past half-century.   His remarkable body of work begins with his contributions to the Hollies opus from 1964 to ’68 and includes “Stop Stop Stop”, “On A Carousel”, and “Carrie Anne”.  It continues all the way to “This Path Tonight” (2016), his most recent solo album.

Fifteen of his songs are celebrated in the 2018 release, “Over the Years…”, a 2-disc collection of some of Nash’s best-known works from the past 50 years and more than a dozen unreleased demos and mixes.