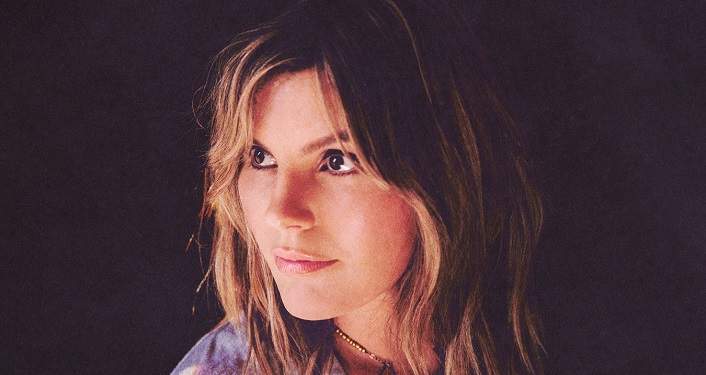 Grace Potter at The Amp

Grace is described by Spin as “one of the greatest living voices in rock today”.  She’s played every major music festival from Coachella and Lollapalooza to Bonnaroo and Rock in Rio. And, she’s created her own thriving music festival, Burlington, VT’s Grand Point North.

Potter has shared a stage with artists such as The Rolling Stones, Willie Nelson, Robert Plant, the Allman Brothers, Neil Young, Jackson Browne, Mavis Staples, and The Roots to name just a few.

In October 2019, Grace released “Daylight”, her second solo LP.  Releasing it has ultimately paid off. Grace was nominated for two Grammy Awards for Best Rock Album and Best Rock Performance at the 63rd Annual Grammy Awards on Sunday, March 14, 2021.

Tickets are being sold in pre-configured pods (groupings) ranging from two to eight seats per pod. Each pod is at least six feet from one to the next.  All seats within the pod must be purchased together.